Women in the Boardroom 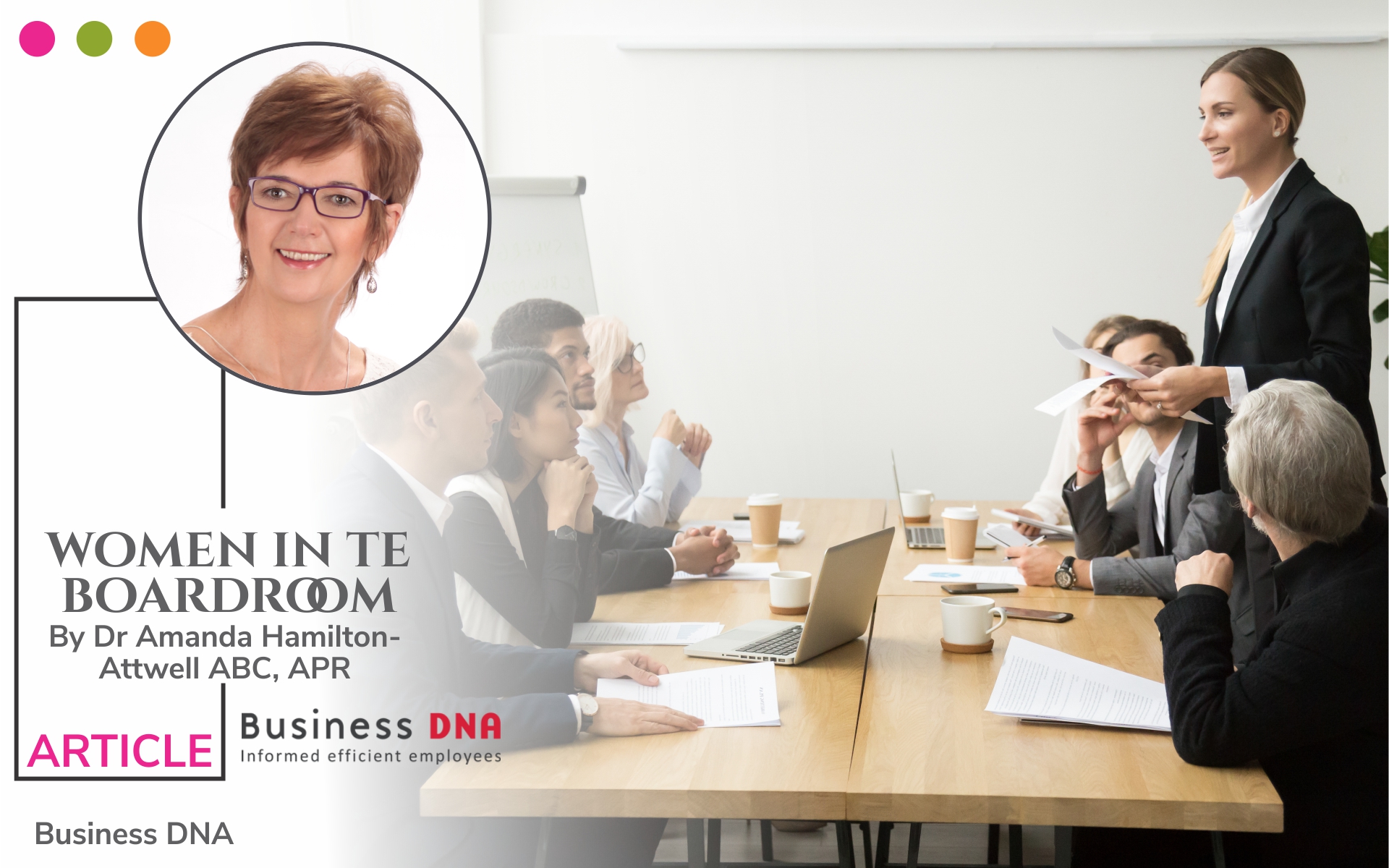 The fact that women are under-represented in boardrooms, is not fresh news. The question is “Why is this still the case?” Literature provides three interesting reasons for the absence of women in the boardroom.

A classic example is where male and female members of a leadership team reviewed candidates for a leadership role. Whereas they initially felt both candidates were equally qualified, both groups immediately changed their review when they were told the one was a mother, believing it might cause too much stress. The male candidate was not penalized for being a parent.

Betty Lehan Harrigan concluded that women do not get leadership roles because they do not understand football rules, military rules and chess rules. If a woman knows football rules, she will understand what to do to score points and how the roles of the team facilitate scoring points, i.e., if you play in a role that does not score, you are less likely to be noticed. If she knows military rules she will understand the importance of ”pips” and what to wear when and knowing who she must salute and who must solute her. The last set of rules deals with chess and these rules will help her to understand the power of the different pieces on the board and how to plan a move for her to win.

3. We do it to ourselves

Women relate differently to other women than men do. Men have networks based on long-term friendships, on being part of a sport team – women do not have the same strong networks.

To make it even more difficult for women with leadership potential to be noticed, is how  influential women respond to strong young women. It was found that women in leadership positions are less likely to assist budding female leaders to the same extent as men would. Men in positions of power would open for junior leaders, whereas the same was not found in the case of influential women and younger women with potential. What is even worse is that women leaders were more likely to promote young men, than young women.

To conclude – women leaders should be aware, or to use the new term “woke” and notice their role in second generation gender bias, learn the rules and start creating opportunities for young female leaders so we can increase their presence in the boardroom.