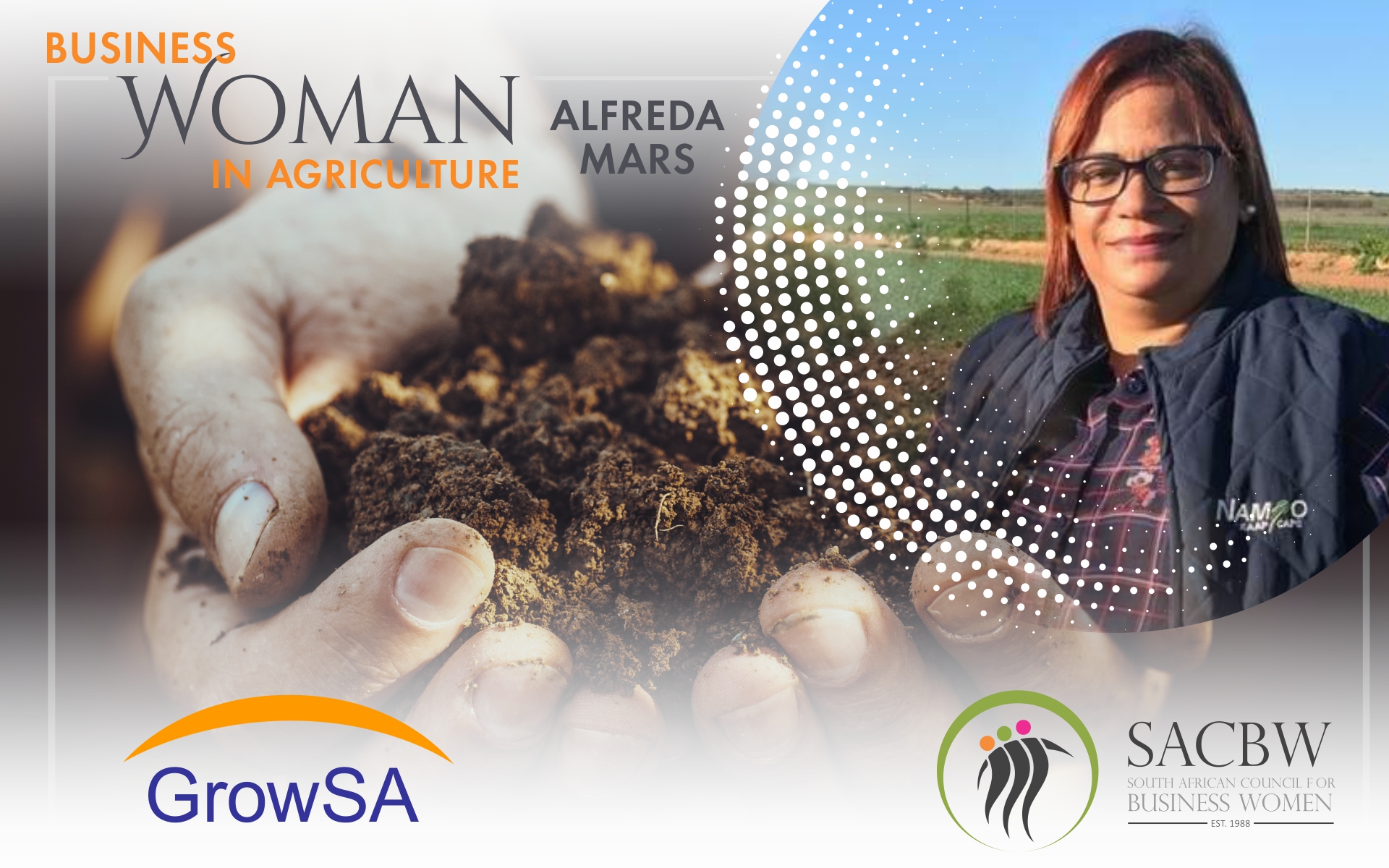 World Food Day is commemorated annually around the world on 16 October in remembrance of founding the Food and Agriculture Organization (FAO) of the United Nations in 1945 as an organisation that deals with global food and agricultural issues.

The main focus of establishing the FAO was to deal with the global physical availability of food and agricultural development after World War 2. World Food Day is commemorated widely by governments and many other organisations in the world concerned with the production, preservation and distribution of food to ensure food security. In 1979 World Food Day was proclaimed by the Conference of the FAO.

As a member state, South Africa also commemorates the day through hives of activities aimed at highlighting food and nutrition security.

In light of the current pandemic this year, the day will be celebrated with the theme – “Grow, nourish, sustain. Together. Our actions are our future.

The SA Council for Business Women is a business network that supports all business women and we are sharing the stories of women who succeed despite challenges.  In celebration of World Food Day, 2020 we share the story of Alfreda Mars, a lady who has achieved success in a predominantly male environment.