IT’S ALL IN THE DETAILS 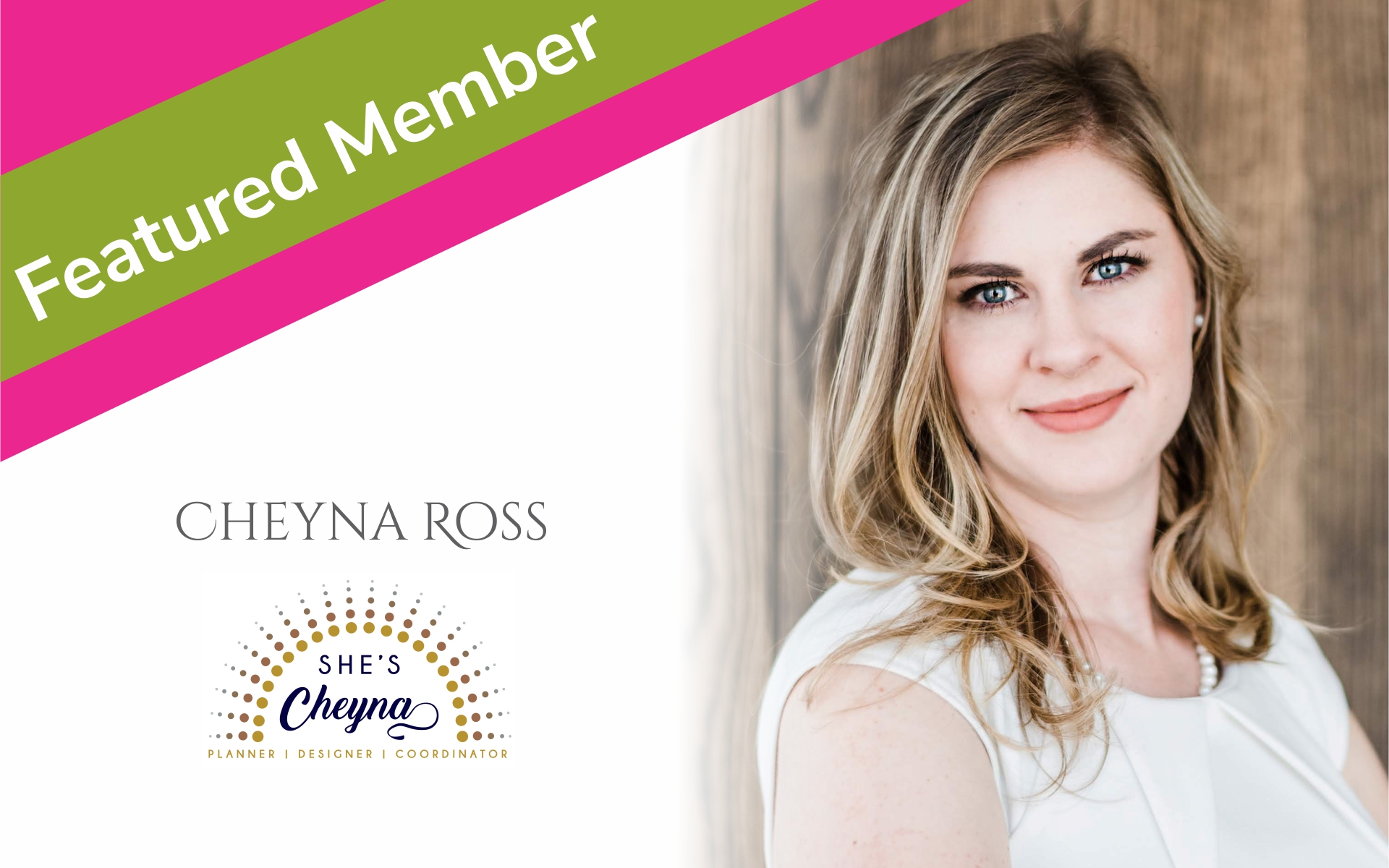 The special touch of a soft-spoken, beautiful young woman, Cheyna Ross, may be just the touch your event needs to be transformed from good to great!  When you order from She’s Cheyna, you can be assured that the gift, the flowers, or the complete event will hit the target!

Cheyna Ross decided to go into business in 2015, when  she realised being an event planner was a real job and something that she would be incredibly good at.  Even the type of business was an easy choice. “ I have always had a passion for the finer planning details even when it came to family and church events or fundraisers. I just never knew it was a real job!:, laughs Cheyna.  While at university, she was involved in planning functions for three of her friends.  Then someone suggested that she should consider becoming an event planner. “I laughed and laughed hard! Then the thought didn’t go away. So, I did a lot of research, and more praying, and in January 2015 embarked on opening my first events company with a friend at the time” she explains.

Cheyna reckons that not one, but three qualities are needed to succeed:  Faith, perseverance, and a palette for risk. She says that some of the biggest challenges she had to overcome was to fulfill all the roles in a business when you are just one person. But she feels that it was good to learn from mistakes in her own time and in God’s time. “I have always believed that you cannot jump through hoops to get somewhere faster. You have to go through it yourself. Having a strong support system through it all definitely makes it all easier,” says Cheyna.

But she would not change a thing as the rewards for having her own business far exceed all challenges. “I choose my own time. This has become more valuable since having my daughter. I also really enjoy having as big an influence on people or situations as I want,” says Cheyna. Being able to choose charitable projects, nd engage meaningfully with her staff means she is making as big a difference as I want to.  This is good for her soul, says Cheyna.

Cheyna has invested in her business by starting a journey with Michael Andrew, a business coach.  She says this is something she wish she had done right from the start as Michael’s advice is invaluable!

Where many businesses in the events industry have been hit hard by COVID19, She’s Cheyna has been highly active.  “My motto: Survive now to thrive later. I will not allow something temporary like COVID-19 to determine the fate of my business!” says Cheyna.  She has activated an online shop for her business and has been selling bouquets, gifts for special days, birthday packages and more event ideas online. It was easier when lock down levels changed so that flowers became more available, but this is one example of a business owner thinking outside the box!

Why was this transition so successful? “Adapt. Really. It’s a word easily thrown around these days. But I have found that my clients and colleagues have grown to respect me even more for not giving up or using excuses to not find a way to continue. And when you adapt, make sure it still aligns with your business – even if it’s only in the slightest. You do not want a temporary shift of focus to completely re-brand your business and undo your hard work done before COVID19” says Cheyna.